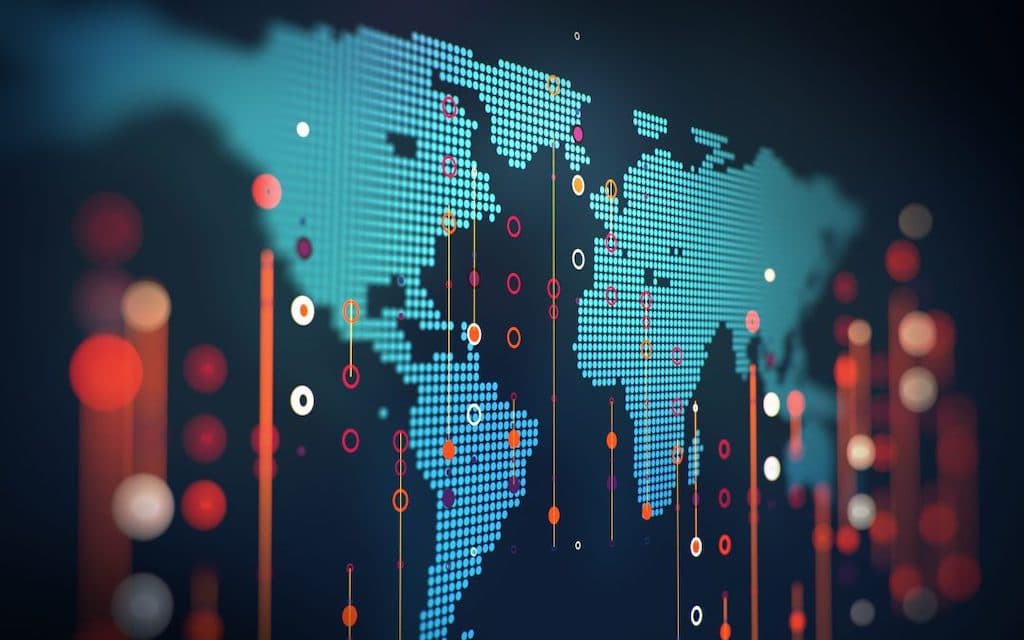 Setting the Record Straight on the World Bank Pandemic Bonds

Today’s Financial Times Moral Money column, features an article not dissimilar to an article they have written previously nor dissimilar from several articles the Economist also published over the past several months.  All incorrectly criticize the World Bank pandemic bonds for failing to trigger.

Unfortunately, the criticism of The World Bank pandemic bonds is widely off-the-mark and misplaced.  The bonds were not designed to satisfy investors nor was the structure implemented through poor modeling.  The bonds were constructed to get rapid financial relief to the poorest of countries in the event of a pandemic, while at the same time to protect people and minimize the possibility of nefarious behavior on the part of potential rogue dictators committing wide-spread genocide.

As the Treasurer and Vice President of the WB responsible for, among other things, overseeing the team that designed and ultimately launched this bond, I was among those designing it.  The billions of dollars of very successful catastrophic bonds and swap, along with other FX and interest rate hedging instruments we at the WB Treasury executed in order to help member countries mitigate the financial impact of various disasters and risks, provided countries with some fiscal resilience, that supplemented other measures and tools the WB made available to countries.

All of the catastrophic risk management structures were ‘parametric‘ meaning well defined criteria and parameters of events were needed to ‘trigger’ a payout.   Moreover, all needed an independent third party validator.  Providing financial relief for a country hit by a pandemic was no different.  Imagine, however, putting together a structure where the trigger was the number of lives lost to some pandemic within one particular country.  What would prevent a ruthless dictator from committing genocide in order to get the payout, pocket it and send it off to a Swiss bank account?    So of course, we needed to define the event as spreading to other countries and hitting some threshold all of which was overseen by the World Health Organization as the independent verifier in order to minimize the possibility of nefarious behavior.

Things are not always what they seem.  In this case, the last thing we were considering at the World Bank was ‘juicing returns’ for investors. We were trying to get funds where they are needed quickly as was not the case with Ebola. The problem is, contrary to what people may think, none of the development banks have enough capital to do all of the things they would like to do to help those among us who are most vulnerable.

It’s always easy to criticize.   I challenge all those criticizing to donate money to help these poor countries if they cannot come up with better financial instruments and structures to ‘crowd-in’ the private sector’s capital.

More from The Global Algorithmic Institute 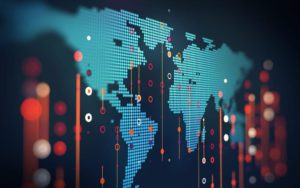 Setting the Record Straight on the World Bank Pandemic Bonds 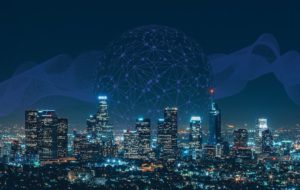 Harmonizing measurement of the SDGs

Time for a Paradigm Shift: Moving from ESGs to the United Nations SDGs 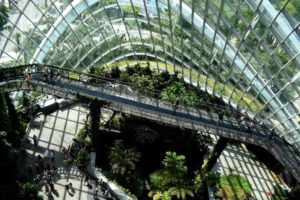 Time to broaden the dialogue from ESGs to SDGs

The Institute
Meet the Team
FAQs

What We Do
Our Projects